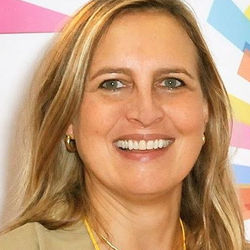 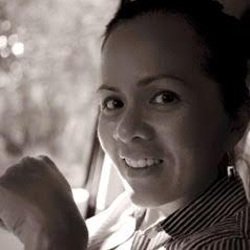 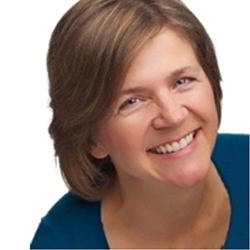 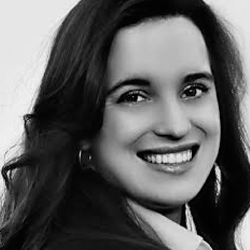 As the Executive Director of French non-profit organizations such as the French Water Partnership and the World Forum Convergences, Nathalie has administrated and managed all aspects of the executive function of such organizations – staff, budgeting, board, fundraising, and multi stakeholder endeavors and involvement.

In her consultancy, she currently focuses on helping clients improve their communication, marketing and fundraising efforts.

She recently moved to USA and joined the foundation’s team in June 2016.

Janet Dybek has an extensive background and proven track record in nursing, management, and program planning. Armed with a BA in Nursing, a MA in Business Administration, and more than 20 years of professional experience in leadership, she has developed an aptitude for philanthropy, including assembly of charity and non-profit events. Janet enjoys bringing people together and working towards a common cause.

When she isn’t slaying the business world, Janet escapes into hiking/backpacking, and consequently blogging about her travel adventures.

Originally from the Bay Area, Janet is a Colorado transplant, but she and her husband are eager to create traditions if their own in their new home state.

Cynthia directs the public relations arm of The Luca John Foundation. She enjoys collaborating with our skilled group of professionals in working toward their shared goals.

Her first PR job was directing the Communications Office of the Cathedral of St. John the Divine in New York City, and she is now a freelance consultant for Princeton, New Jersey area businesses, including her husband’s “green” contracting company, Greenleaf Painters.

Cynthia joined the foundation’s team in December, 2014. In addition to wearing her “PR hat,” she is a creative writer with an MFA from Sarah Lawrence, a mom, an author and has a recent penchant for playing Twitter hashtag games.

Kate is what we call the epitome of awesome when referring to broadcast communications and public relations.

After graduating from Hillsdale College, Kate started working in film and radio, producing The Kirby Wilbur Show in Seattle for five years before heading to Washington, DC at the beginning of 2010. After working on several communications projects in the area, Kate and her husband moved to the Garden State and joined the Luca John Foundation managing the PR and marketing team.

Admittedly, Kate hates long walks on the beach and candle-lit dinners, but loves roller coasters and the ocean. She recently finished decorating her lake house and soon hope to add 2.5 dogs to the family.